The question often comes up about which radio modules that can be found in the salvage yards will fit the 1988-89 Buick Reatta. This article will try to answer that question. 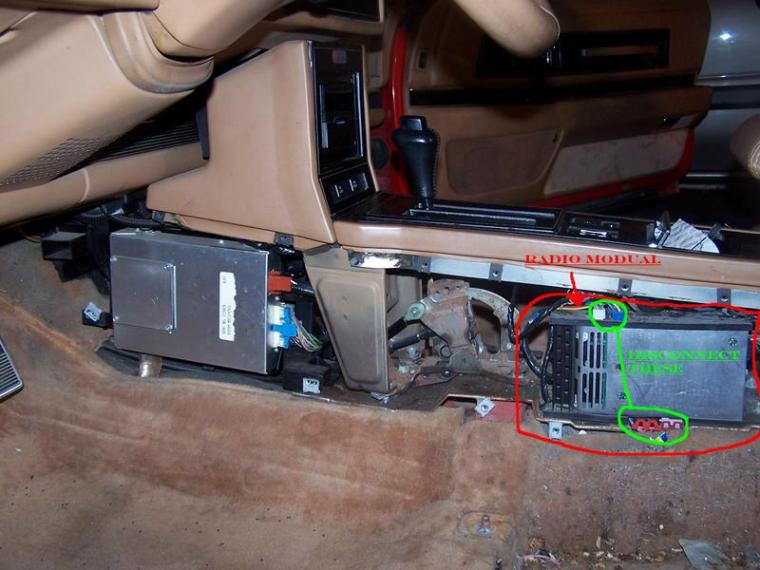 The following radios are known to work in the Buick Reatta.

1986-89 Buick Riviera. 1986-87 Riviera may not have support for the remote cassette deck found in 88/89 model Reattas. They may also lack the graphic equalizer function. Those modules will have bass/treble controls instead.

1989-92 Toronado or Trofeo that has the VIC touchscreen instead of the conventional radio head unit. Only a small percentage apparently had this feature

Be aware that not all radios that fit have all the features that are standard in the Buick Reatta. Some lack the graphic equalizer function. They will have the regular bass/treble controls found in many GM cars. Non-equallizer radios will work fine as the CRT system is programmed to recognize and will adapt it's displayed controls to the features of the installed radio module.

There are many other Buick, Olds and Cadillac models in the late 80's to early 90's range that have modules that will work, but not all have identical features. Some lack the EQ and get regular bass/treble controls, others (Cadillac) have no inboard amplifier as they were part of a Bose system that used outboard amp modules at each speaker.
Thanks to members of the AACA Reatta forum for this information.